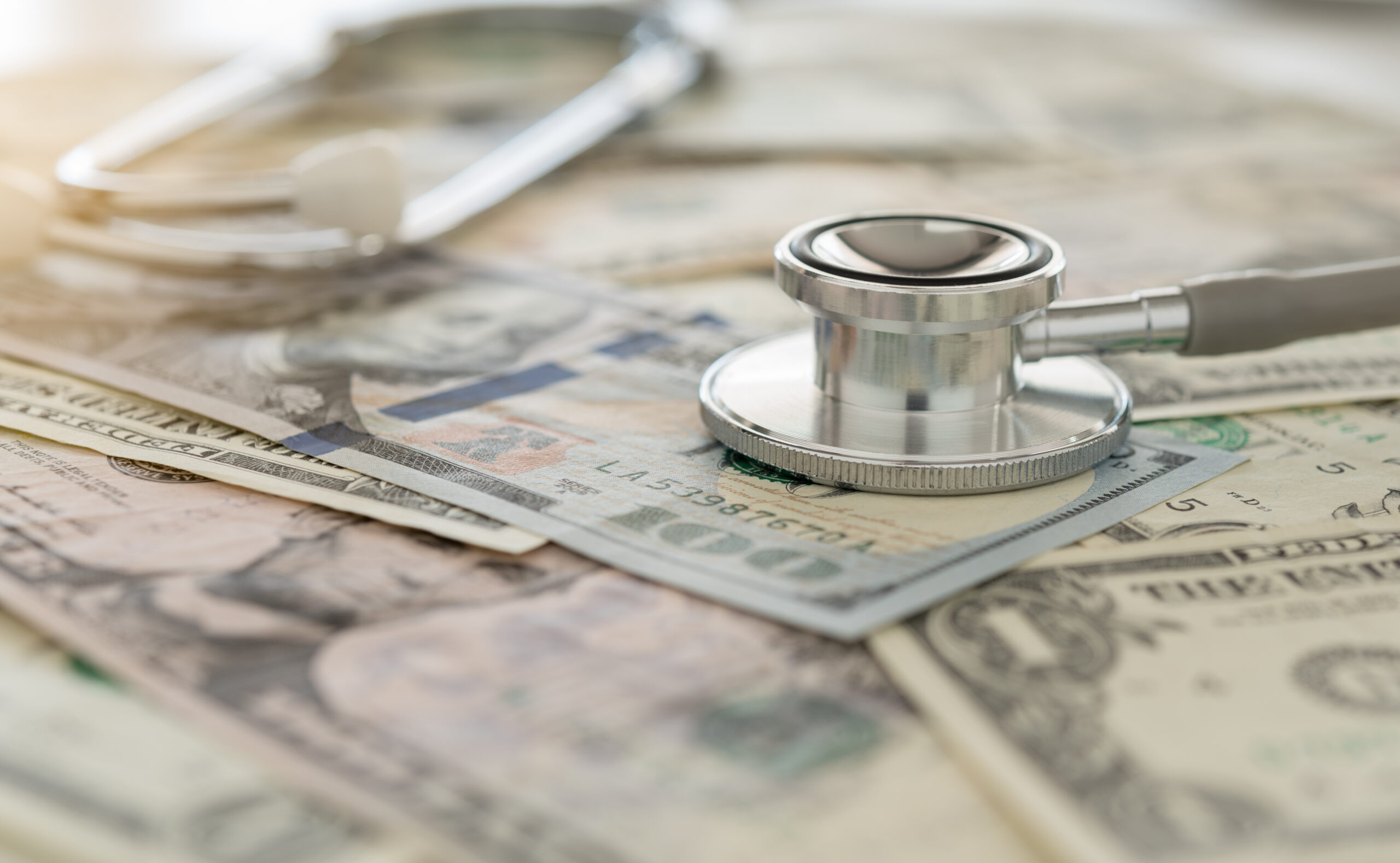 The Department of Health and Human Services (HHS) recently announced the proposed 2023 Benefit Parameters, outlining the maximum out-of-pocket (OOP) limits applicable to non-grandfathered plans for plan years beginning in 2023. Each year, these OOP maximums are adjusted for inflation. However, HHS has now promised to release the updated amounts “…by January of the year preceding the applicable benefit year…”

Under the Affordable Care Act (ACA), non-grandfathered health plans are required to comply with an overall annual limit on out-of-pocket expenses for essential health benefits, regardless of whether the plan is self-funded or fully insured. The current limits applicable to 2022 plan years is $8,700 for self-only coverage and $17,400 for family coverage. The 2023 limits will be raised to $9,100 for self-only coverage and $18,200 for family coverage, respectively.

Here’s a summary of the amounts for traditional plans for the 2022 / 2023 plan years for reference:

High-deductible health plans (HDHPs) with Health Savings Accounts (HSAs) feature different limits than traditional plans, including OOP maxes, along with deductible and contribution limits. The 2023 HDHP/HSA limits have yet to be released by the IRS for 2023. Historically these are released in May and will be communicated when available.

Although, it should be noted in the interim that if your plans offer both traditional and HDHP/HSA plans (that are not grandfathered), your plans are subject to both sets of requirements and you must ensure compliance with the lowest applicable out-of-pocket maximum. Plus, the ACA requires that a per person (individualized/embedded) out-of-pocket maximum doesn’t exceed the ACA limit, even if you are in the larger (family) tier. This assists single family members in accessing benefits sooner without having to hit the full amount for the family tier.

This blog post was originally posted by AssuredPartners and written by Nathanael M. Alexander, Esq. Pierce Group Benefits is a part of the AssuredPartners family of companies.